Discover the history of the FFF

Since 1919, the French Football Federation has been supervising and developing grassroots and elite football, as it is one of the most popular French sports. It has even been at the origin of many innovations that have favoured the worldwide development of football.

On April 7, 2019, the French Football Federation, born out of the transformation of the Comité Français Interfédéral (CFI), celebrated its 100th anniversary.

The French Football Federation organises, supervises and regulates the practice of grassroots and elite football, its financing and the training of players and coaches throughout the country. The FFF federates the clubs whose mission is the training and practice of football.

A non-profit organisation under the 1901 law, the Federation is recognised as being of public utility. It is characterised by its educational, civic and solidarity commitments.

Its headquarters are in Paris at 87, boulevard de Grenelle, in the 15th arrondissement. 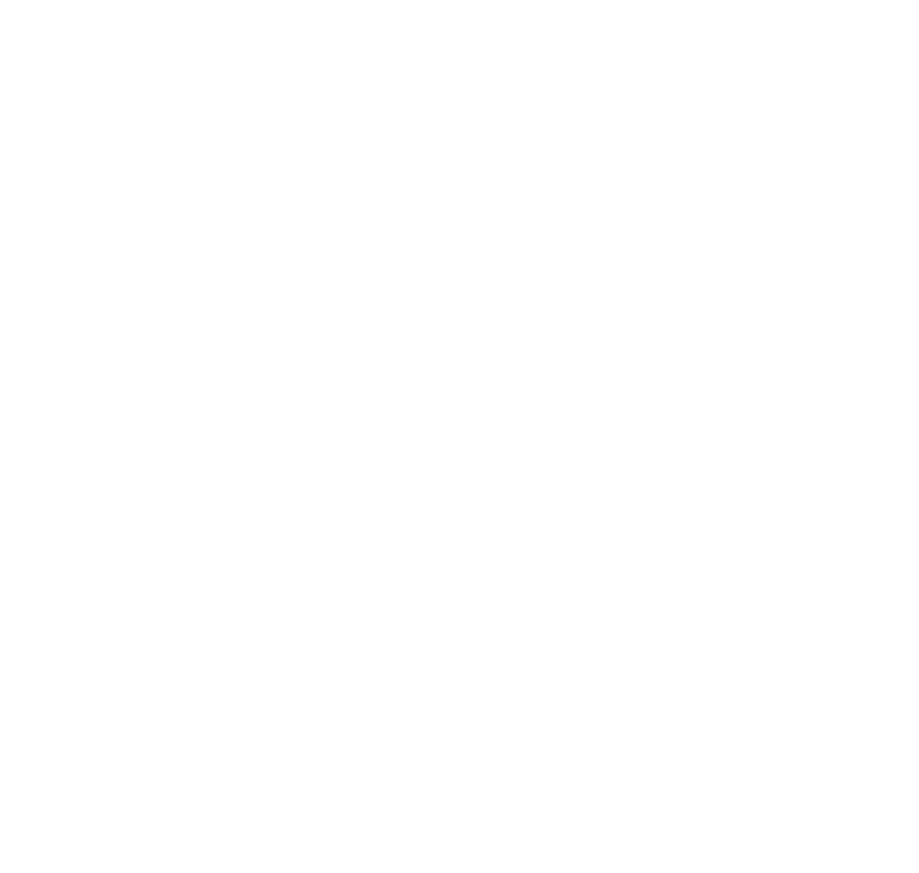 Do you want to join the 2022 UEFA Champions League Final Volunteers Programme and live an amazing experience ?

Apply to the Volunteers Programme