"He is part of the history of French football"

The President of the FFF Noël Le Graët pays tribute to Bruno Martini, former goalkeeper of the French national team and AJ Auxerre, and former member of the National Technical Department, who died last night at the age of 58.

French football is in shock after the death of Bruno Martini. Following a heart attack, he had been in intensive care in Montpellier since Monday October 12th.  The former international goalkeeper died last night at the age of 58.

The French Football Federation, particularly touched by this news, would like to express its most sincere condolences to Bruno Martini's family and friends, as well as to the Montpellier HSC club, where he was Deputy Director of the training centre.

"It is with sadness that we learn of the death of Bruno Martini," reacted Noël Le Graët, President of the FFF. Bruno was part of a golden generation, the one that was European Champion with the U21 team in 1988. He had a magnificent career as a goalkeeper, whether with the French national team or in clubs with AJ Auxerre or Montpellier. After his career as a player, his conversion was also successful. He had become a reference as a coach, within the National Technical Department, of the French team, notably European Champion in 2000 and since 2014 with the Montpellier club. He was able to put his technical and elite experience and human nature at the service of others. He was a discreet but remarkable man. Bruno is part of the history of French football. We will not forget him". 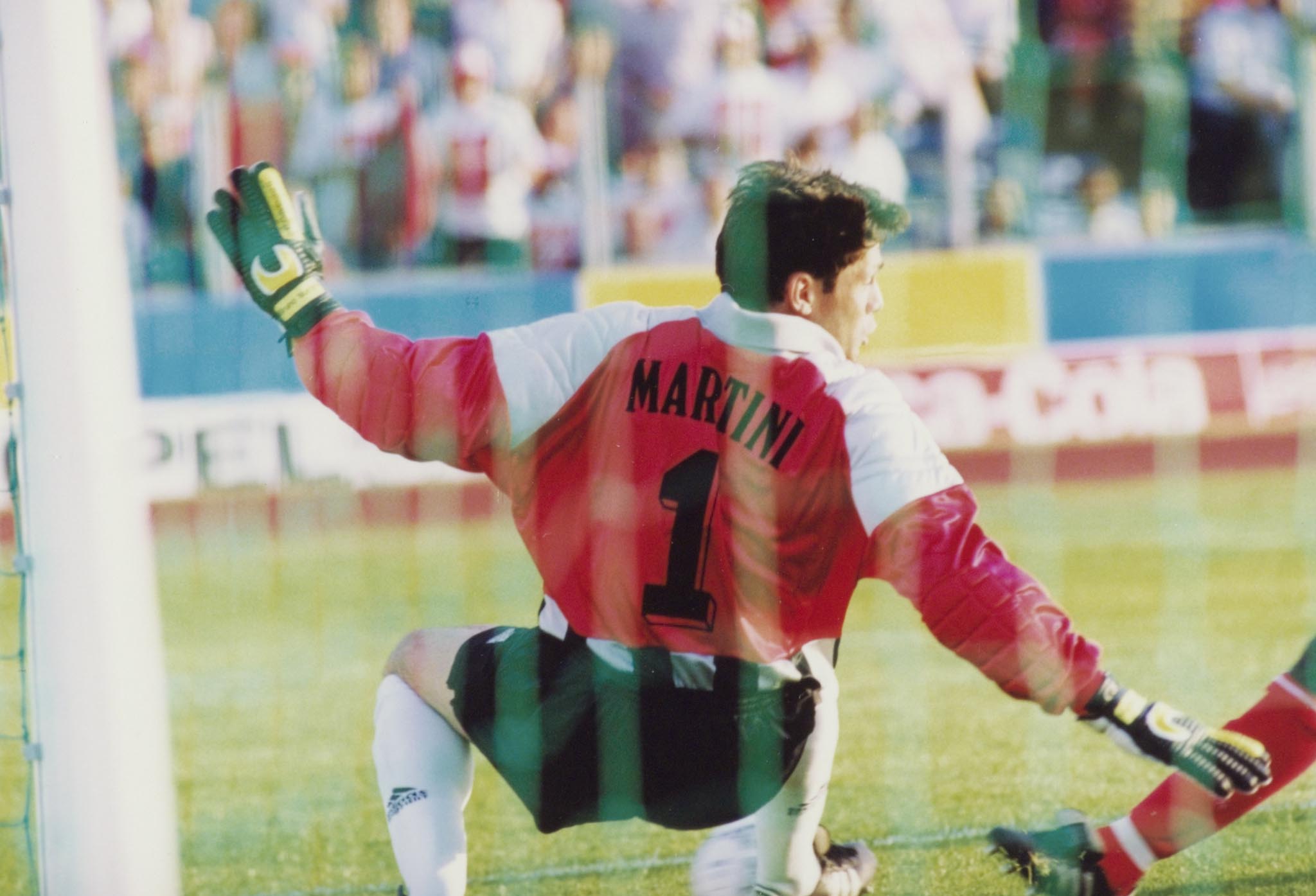 Bruno Martini was the tricolour goalkeeper for nine years (here at Euro 1992 in Sweden). (Photo FFF)

Number 1 in the Bleus

Born on January 25th, 1962 in Nevers, Bruno Martini was a major figure in French football. He was selected thirty-one times for the French national team between 1987 and 1996, taking part in the Euro 1992 in Sweden and the Euro 1996 in England (semi-final). Called up to the National team by Marc Bourrier, he was part of the generation crowned European champion in 1988.

It was under the colours of AJ Auxerre that Bruno Martini spent the bulk of his playing career, keeping the Auxerre goal for twelve seasons (from 1981 to 1983 and then from 1986 to 1995, after a two-year loan period at AS Nancy Lorraine). His list of accomplishments includes a French Cup in 1994 and 29 UEFA Cup matches (semi-finalist in 1993). 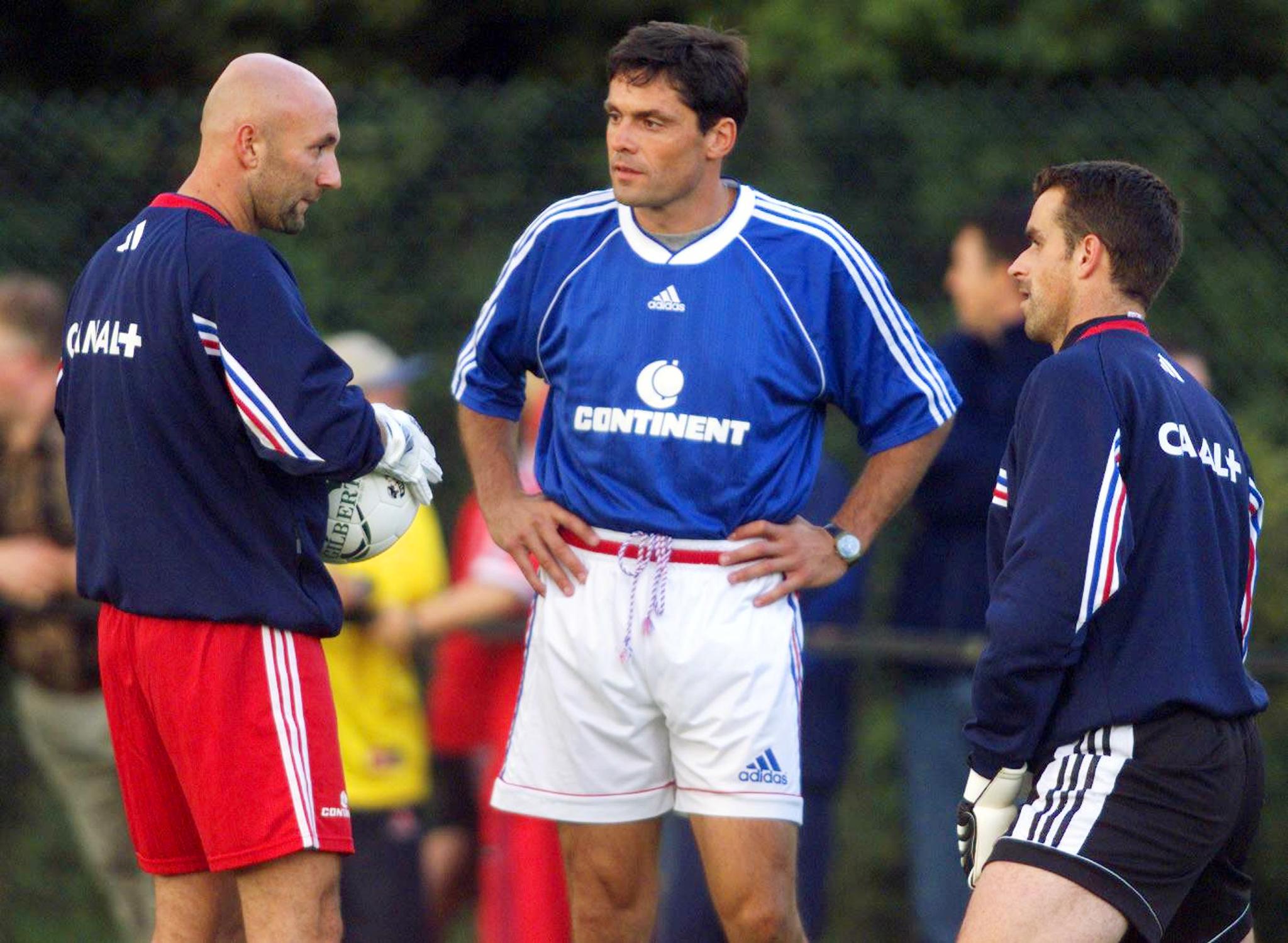 Guardian of the guardians

After the last four professional seasons at Montpellier HSC (1995-1999), he inaugurated his career as a technician by becoming, in August 1999, goalkeeper coach for the French national team, a position he held until 2010. He took turns officiating alongside Roger Lemerre, Jacques Santini and Raymond Domenech. As a member of the technical staff, he won Euro 2000, the 2001 and 2003 Confederations Cups, and reached the 2006 World Cup final.

Bruno Martini holds, among other diplomas, the Professional Football Coaching Diploma (DEPF). He was a member of the National Technical Department (DTN) of the FFF from 2001 to 2013, before joining the Montpellier club in 2014. He contributed to the implementation of the Elite Goalkeeper Coaching Certificate. 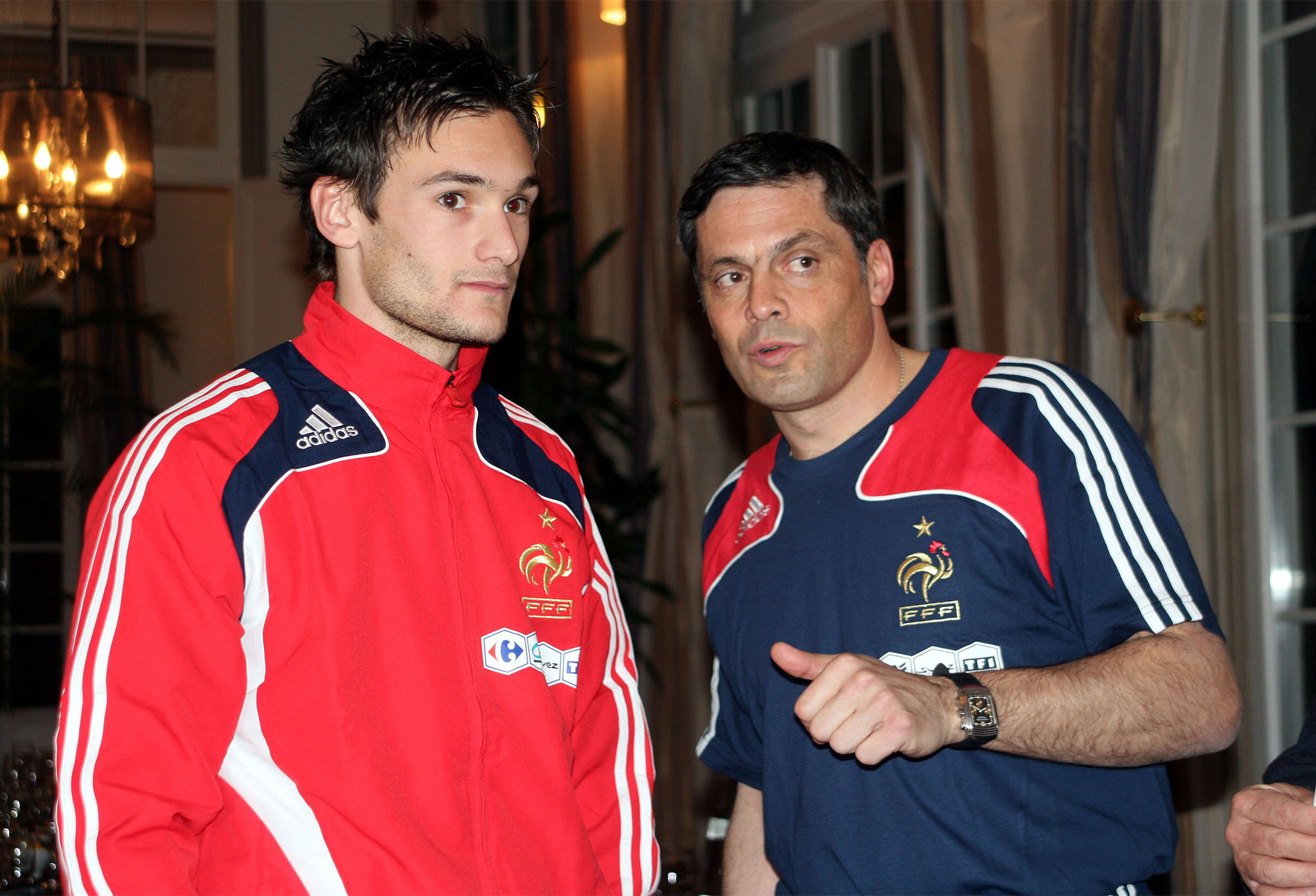 2008: Bruno Martini at the side of a young player in the French Team, named Hugo Lloris. (Photo FFF)