The captain of french team is part of the new RESPECT programme from UEFA against discriminations and violence on social medias.

UEFA want to send a message against online abuse during the women Euro 2022 in England. Wendie Renard is involved in this new “RESPECT programme” as many other stars of football. The captain of french team and OL player says : “an insult is an insult whether it is on social media or in everyday life. When someone says something bad on social medias, you can’t imagine the bad this thing could do. These abuses can really hurt. » UEFA broadcast a video in the stadiums during all the woman Euro in England to fight against discriminations and violence on social medias. You can also see Patrick Vieira, the manager of Crystal Palace and former french world champion. 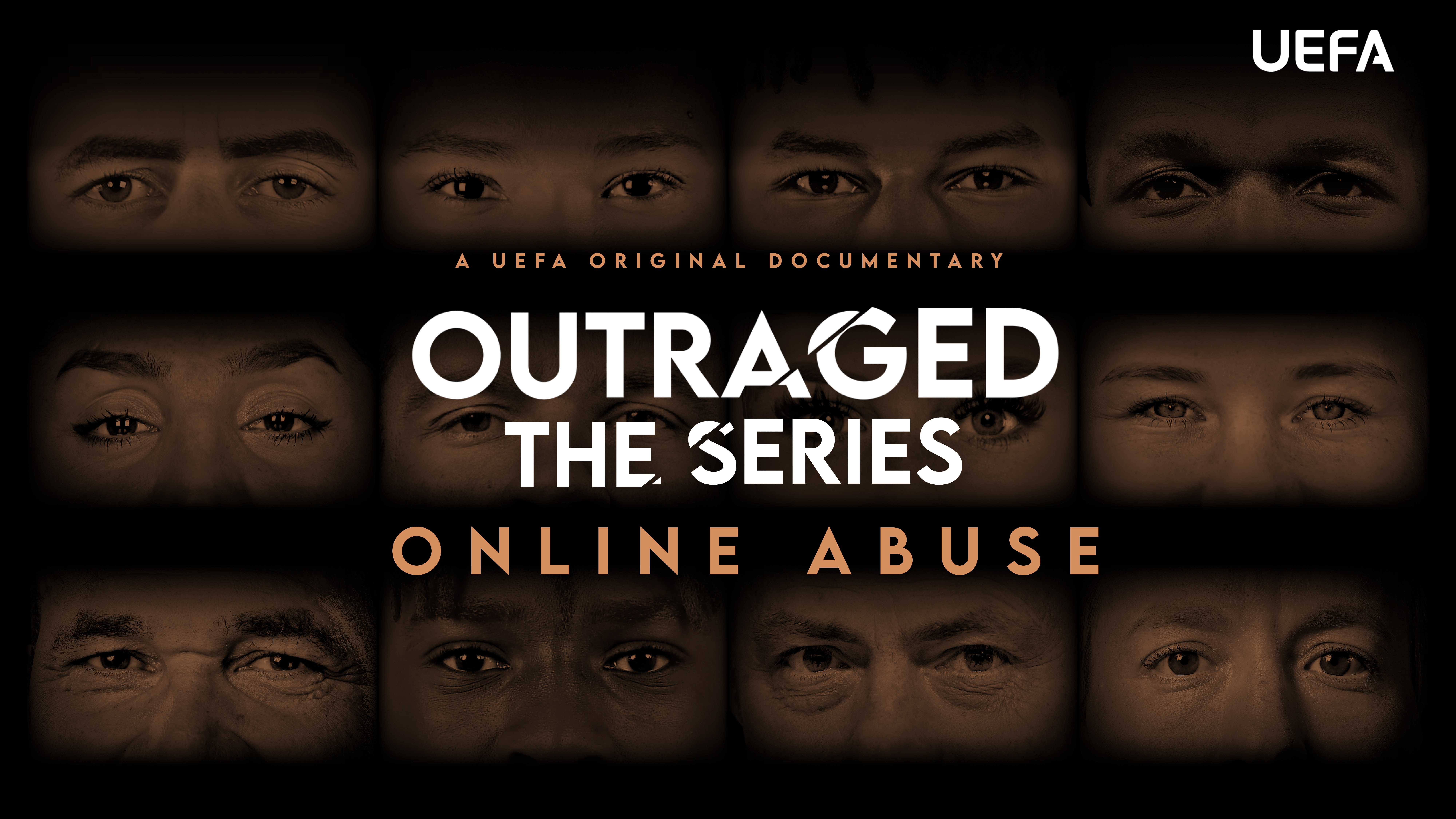