Noël Le Graët was elected to the Executive Committee of the French Football Federation for the 2021-2024 term of office at the Federal Assembly held on Saturday March 13 in Paris.

Noël Le Graët was re-elected for another four years as president of the French Football Federation (FFF) on Saturday morning at the FFF's headquarters in Paris.

In the vote organised "remotely" among French football delegates, Noël Le Graët's list obtained 73.02% of the votes in the first round. He beat contenders Frédéric Thiriez (25.11%) and Michel Moulin (1.87%).

“I am happy to be re-elected, said Noël Le Graët. Amateur and professional football have made their choice and I thank them for it. I toured all the regional leagues with my team. The people I met had questions. They want to get back into football and competitions, but I felt that the amateurs had confidence in the FFF. I am happy to have won, I am thinking about the decisive days and weeks to come. My priority is the context. Is there any chance of convincing the government to resume competitions and football at the amateur level? It is already March 13, if we have not resumed by the end of the month or the beginning of April, it will be extremely complicated. Now, unfortunately, the boss of football is the pandemic. We will resume as soon as we can, with the agreement of the authorities and by following recommendations. We must not take any risks.’’ 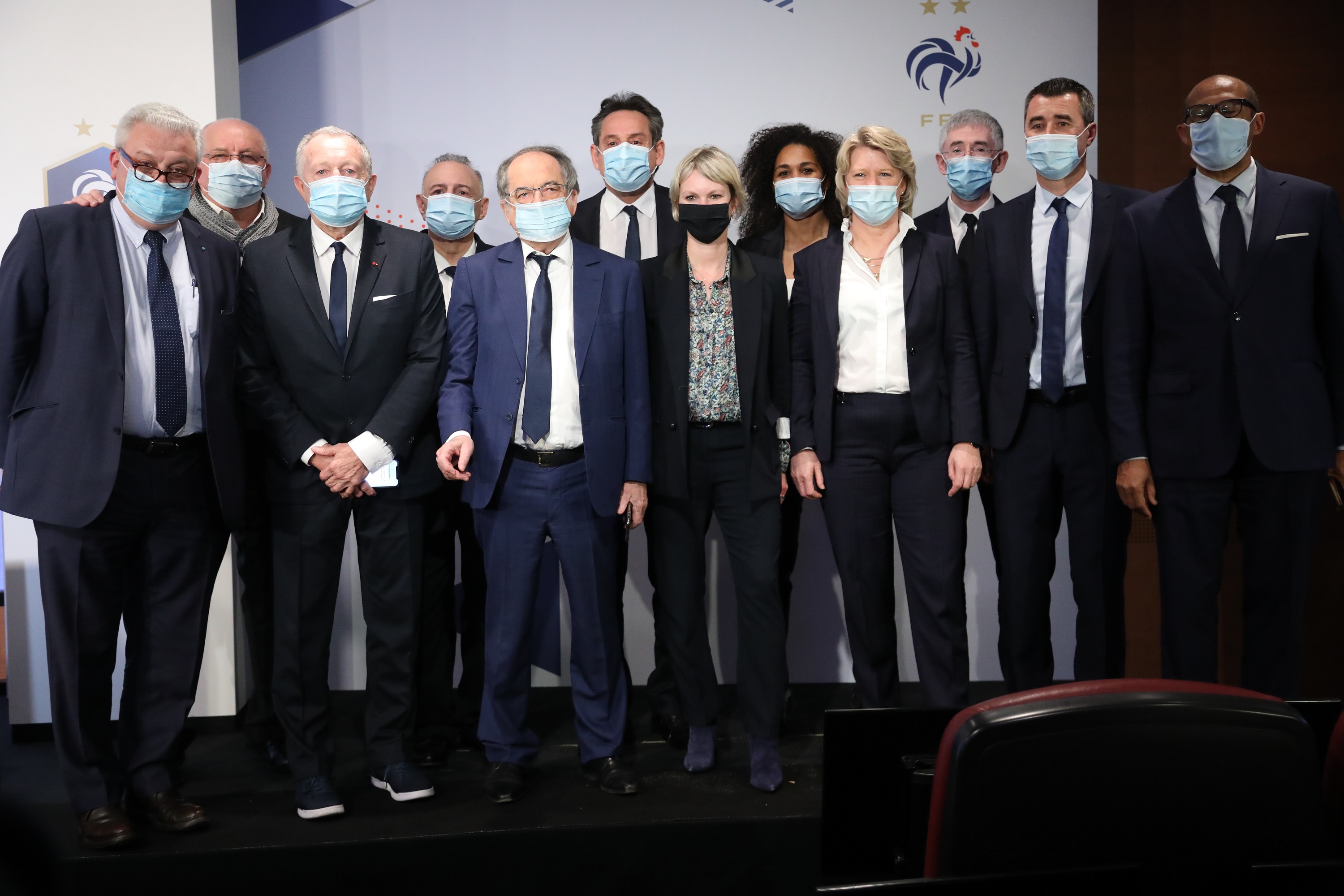